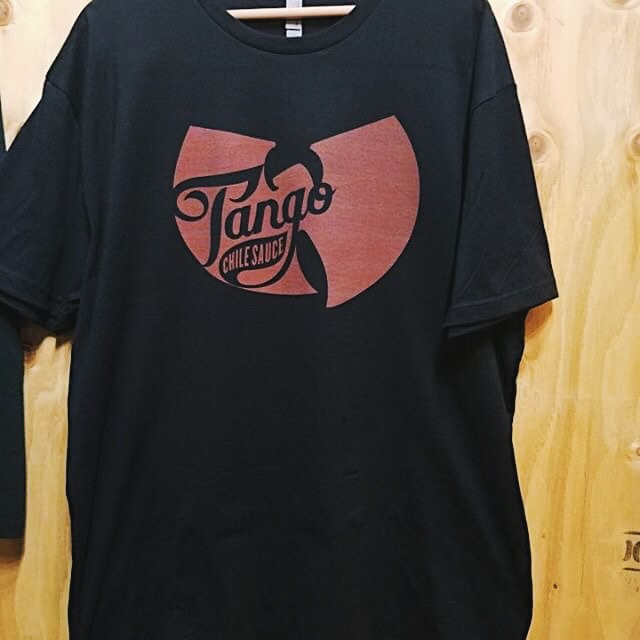 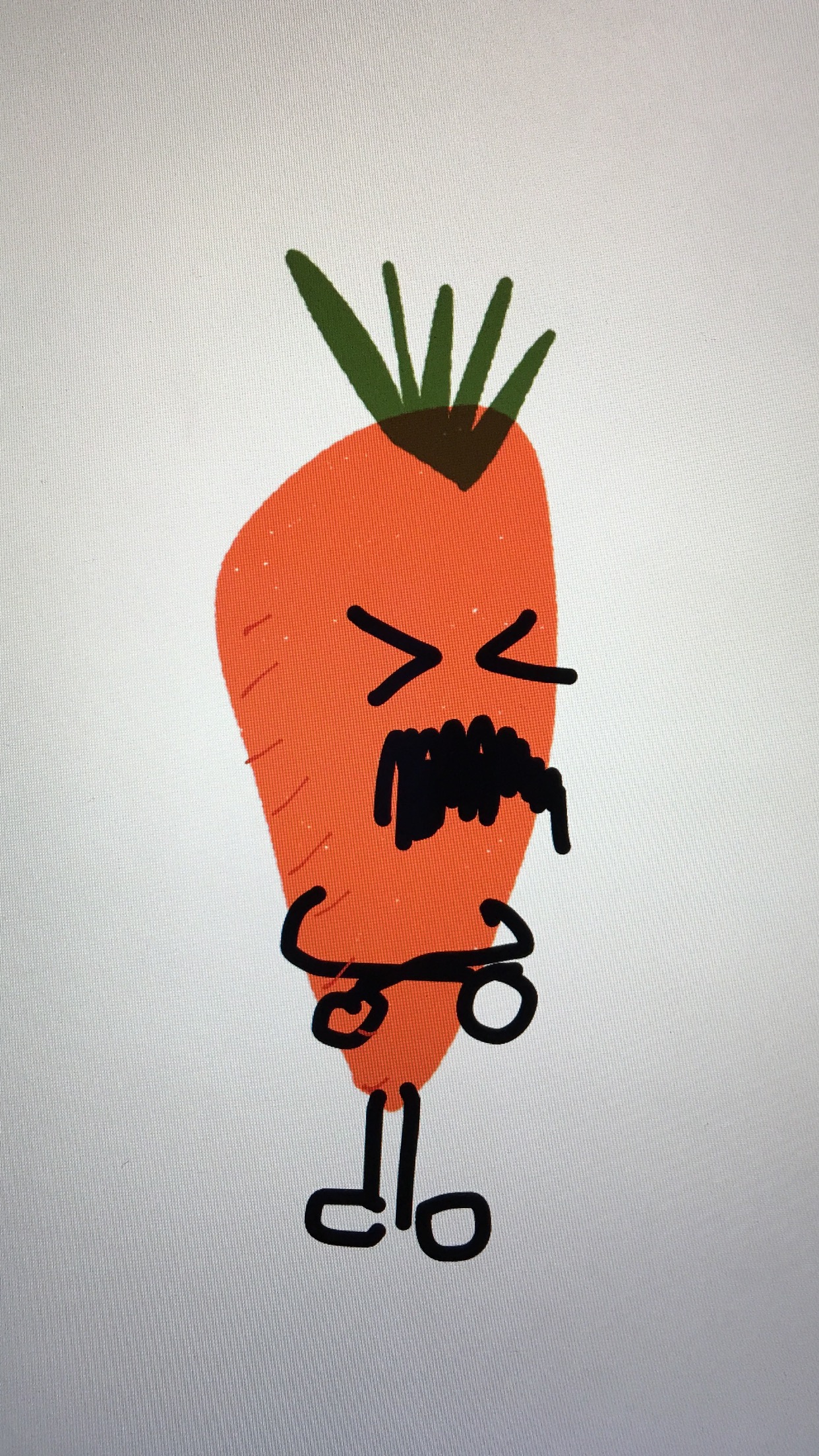 Let’s boil some up 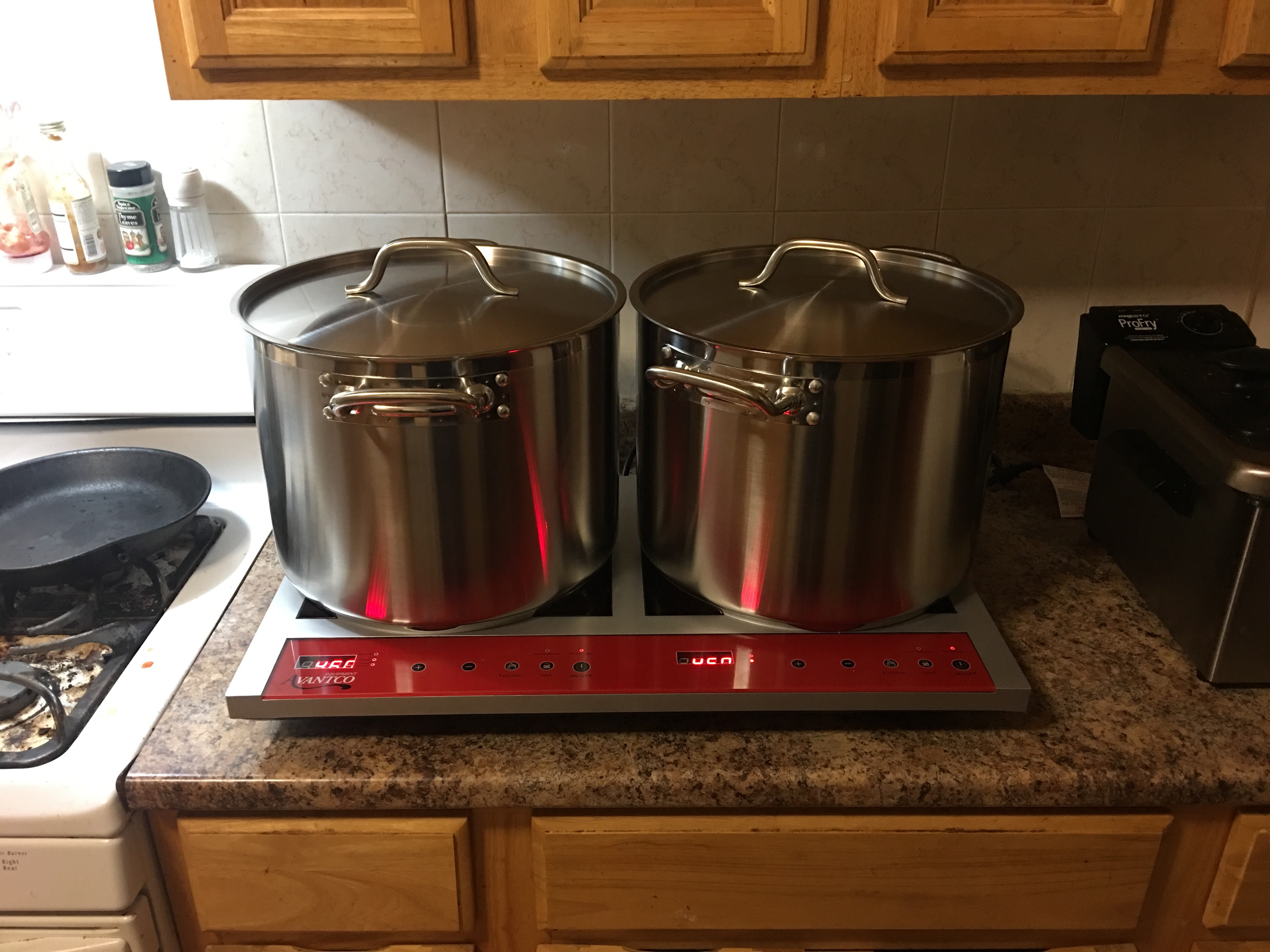 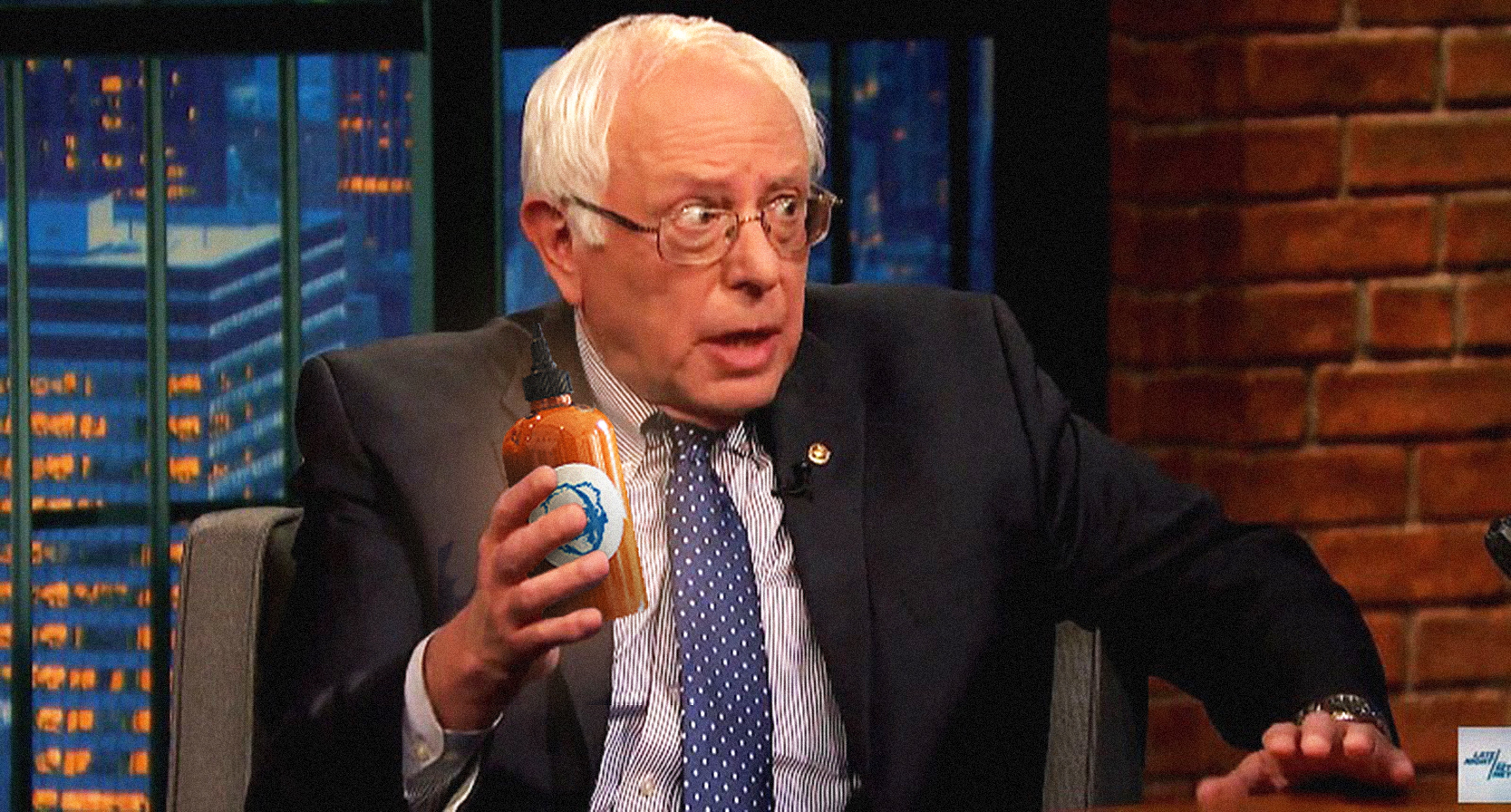 Dan Frieber, founder of Tango Chile Sauce, says that the “Feel the Bern” campaign was inspired by the candidate’s message of economic and social justice. “Bernie Sanders has consistently emphasized that true change comes from as many people as possible working together towards a vision. It’s my hope that this project can help contribute to that vision.”

Tango is made from carrots, limes, garlic, sawtooth cilantro, salt, and apple cider vinegar, and is most frequently enjoyed on eggs, salads, pizza and other hot-sauce-ready foods. 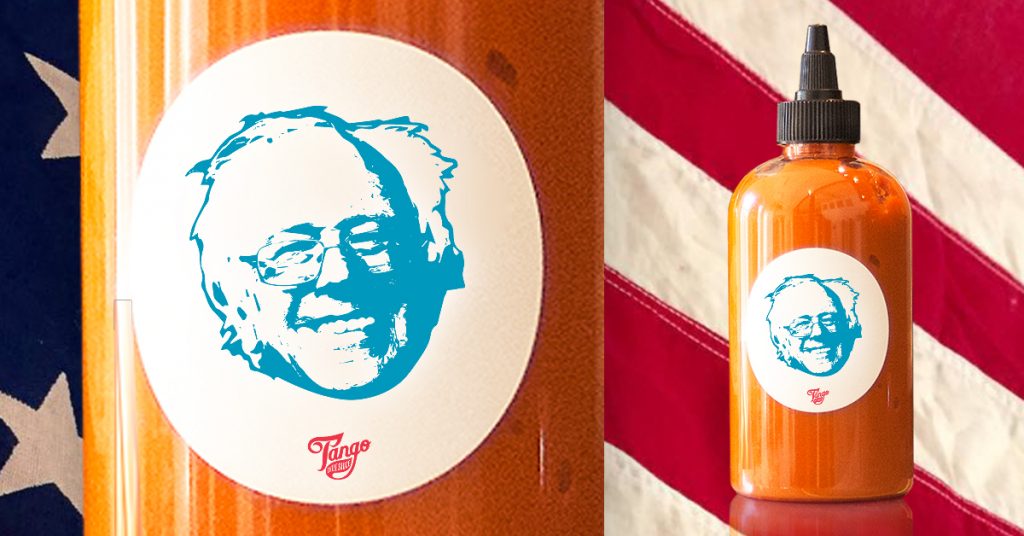 Get hot with Bernie! Chile sauce made in Red Hook lets you feel the Bern
Brooklyn Paper